About the Book The Series

Mason Blake kicked up her pace. Sand stung her bare legs. She inhaled the salty air as her feet pounded into wet sand. The price she paid for dining in five-star restaurants around the world.

She wished she could outrun her latest problem the way she burned off calories from signature desserts. Yeah, yeah, she knew that life wasn’t fair, that the bumps and twist made you stronger. But she sure could use a break.

Some identity-stealing imposter was ruining her good name and reputation. Damn if she’d let him. Or her. Mason was used to fighting.

Broke. One thing that growing up poor taught her was that sometimes you had to push pride aside and ask for help. Who cares if she had to ask the cavalry to step in?

She rolled her shoulders and shook her hands to release the tension. As much as she hated running, Mason appreciated how relaxed and energized she felt afterwards. Especially during the last few devastating weeks.

Miami’s South Beach was glitzy and posh, but she longed for home. The thought startled her. She’d arrived for the meeting only yesterday. How could she possibly be ready to go home? Because she wanted to escape, to retreat to the safe cocoon of home.

She inhaled the sea air and focused on the gentle lapping of the waves onto the white beach. She wouldn’t let anyone destroy the life she worked so hard to build. She came to a stop, took several deep breaths, braced her arms on her knees as she filled her lungs with the moist ocean air. Perspiration trickled down her face. She pulled her bandana out of the fanny pack and blotted her forehead and neck.

When she rolled the cloth up to shove it inside, her cell blared Otis Redding’s The Dock of the Bay.

“Mason, this is Nicholas Street.” Her white knight. “I know it’s early.” His deep voice was rich and smooth as a chocolate soufflé.

“You sound out of breath. Everything okay?”

“Morning run.” She ran in place so she wouldn’t cool off too fast and continued to take deep breaths.

“Alone?” She heard concern in his voice and a hint of frustration. Nick Street had been direct and confident when she first approached him about helping her. His methodical approach to her case appealed to her.

“I’ve jogged alone on some of the most isolated beaches around the world without any problems.” Phuket in Thailand, Australia’s Cable Beach, Kauna’oa Bay in Hawaii. Pretty ironic considering the furthest she traveled as a kid was Sussex State Prison on Virginia’s eastern shore. And now she was justifying her early morning run to Nick Street before he lectured her about safety.

She couldn’t tell him that another bad dream had pulled her from a restless sleep. A tight knot twisted in her chest at the memory.

“Listen to me carefully,” Nick said. “You need to return to the hotel.” His deep voice transitioned from warm and sexy to cold and authoritative so quickly it was startling.

“Heading there.” Her heart rate accelerated now from anxiety as much as the exercise. “What’s wrong?”

“I’m sending one of my investigators to meet with you. Jake Collins. He’ll explain.”

Another kind of panic set-in. “How much is that going to cost me?” She scanned the shoreline while lengthening her stride.

“We’ll work out something. Right now you need to hustle back to the hotel,” he said.

She no longer wanted to be on the empty beach. “Tell me what‘s going on?”

“Google alert linked to an online article that I’m concerned about,” he said quietly. “Could be a threat to your safety.”

She stumbled in the sand, regained her balance before she landed on her face.

“I’ve already contacted hotel security. I’ll call back and have someone meet you on the beach. Keep moving.”

Stunned she looked over her shoulder and fought a shiver of fear. “What did the article say?”

“Hold on.” She heard Nick speaking to someone but couldn’t decipher the words. “What direction are you going?”

It took Mason a minute to understand he was talking to her. “Northeast, toward the hotel.”

“Okay, a security officer is on the way. Plain clothes. Ask for his ID.”

“You’re scaring me.” She felt exposed and vulnerable and chilled to the bone. “Tell me what the article said.”

“It was personal and threatening.”

Her heart beat thundered in her ears. She gulped in moist ocean air. Why wasn’t Nick saying anything?

“Mason, the article was your obituary.” 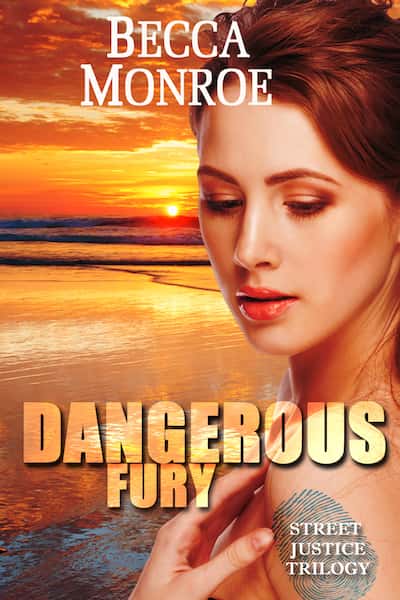 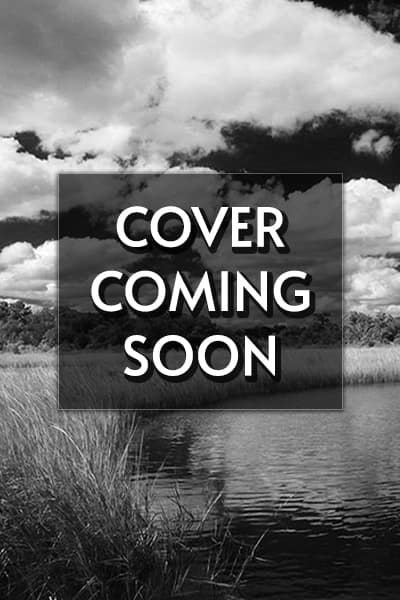